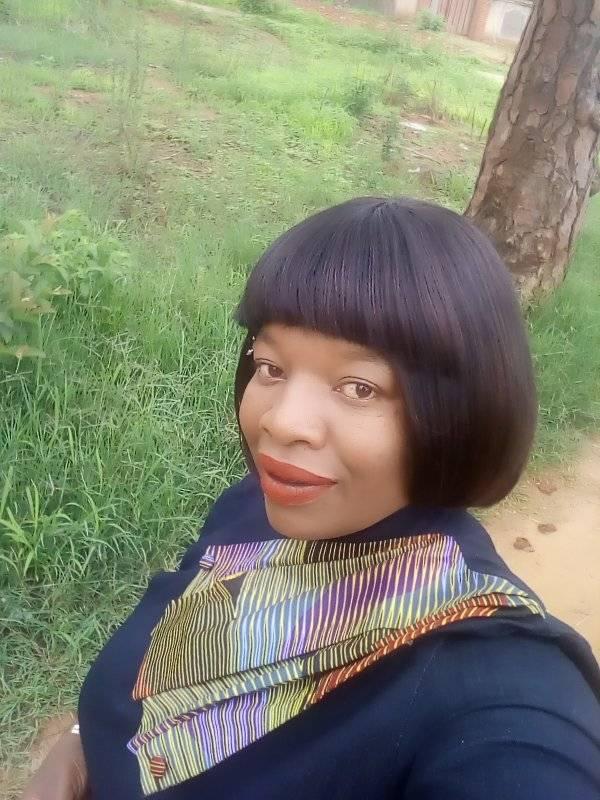 Nancy Masiyambiri, the woman who shot to infamy after she had a starring role in leaked s_ex tape, has furiously refuted speculation that she is a sugar mummy. People on social media referred to her being much older than her s_extape partner, former Studio 263 actor Denzel Burutsa. This did not go down very well with Nancy who angrily refuted the speculation saying that she was the “kid” in this relationship as Burutsa, who is commonly referred to as “Jabu” from his acting days, is actually eleven (11) years older than she is. She also denied rumours that she may be suffering from HIV because she had what seemed like pimples on her legs.

People are saying I am older than Denny, but I am 30 and he is 41. I was hurt and some say I have AIDS but Denny donates blood regularly. He has self-test kits, we normally test each other and for him to have unprotected sex (with me) was because I am clean.

It’s just that pakati pemakumbo angu ndopakasviba chete because of friction. I have been working on weight loss and if it was an STI, it could be from inside my privates.

But mapundu are only on my thighs, even if you google you find that fat woman have such a problem…He felt free to have s_ex with me. He knows kuti vakadzi vari fat vanoita sei. But with this weight, you can feel out of place.