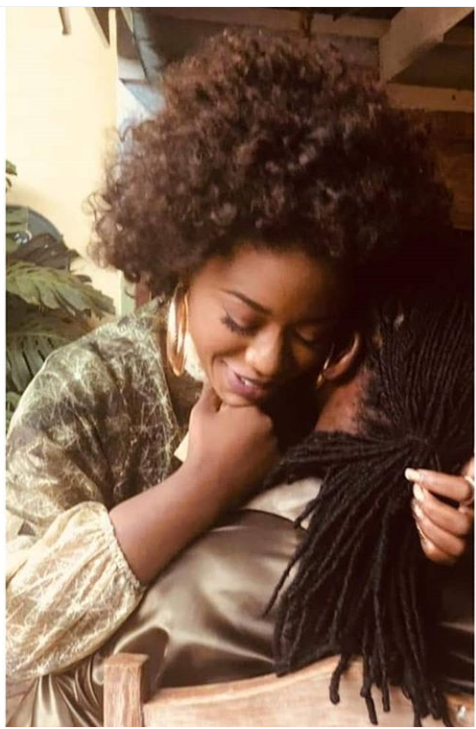 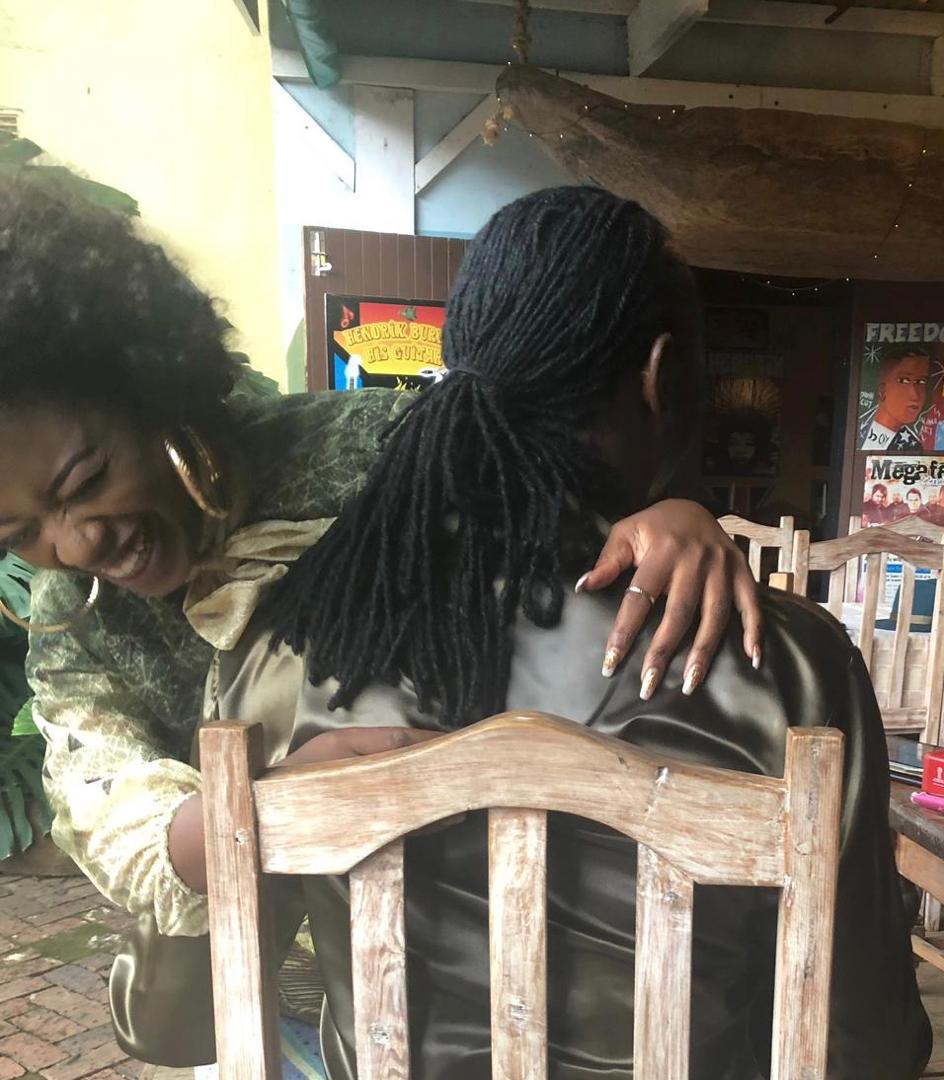 An uncomfirmed photo of radio and TV presenter Misred and a man thought to be singer Jah Prayzah locked in an embrace has set tongues wagging on social media.

While the picture most certainly looks like an innocent hug, the two’s proximity has definitely inspired creative and suspicious minds alike. 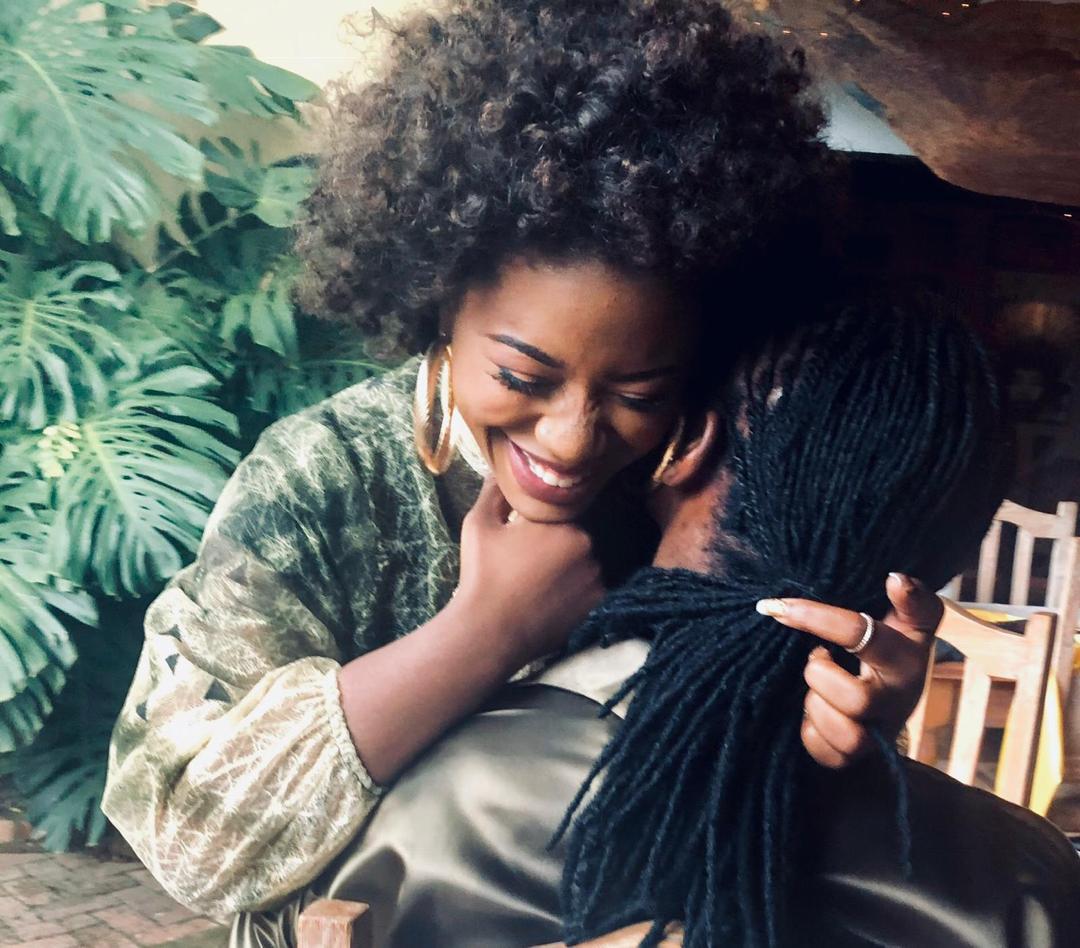 Below are some of the comments

“Technically yes, it’s true that they are hugging, but how do we know it’s a music video? Besides the pic looks too clear to have been taken muchihwande and they are both wearing clothes and are outside. ?” said another

“Jah is too hot guys and iye anotozviziva,who wld want a piece of him”

However some doubted it’s Jah Prayzah