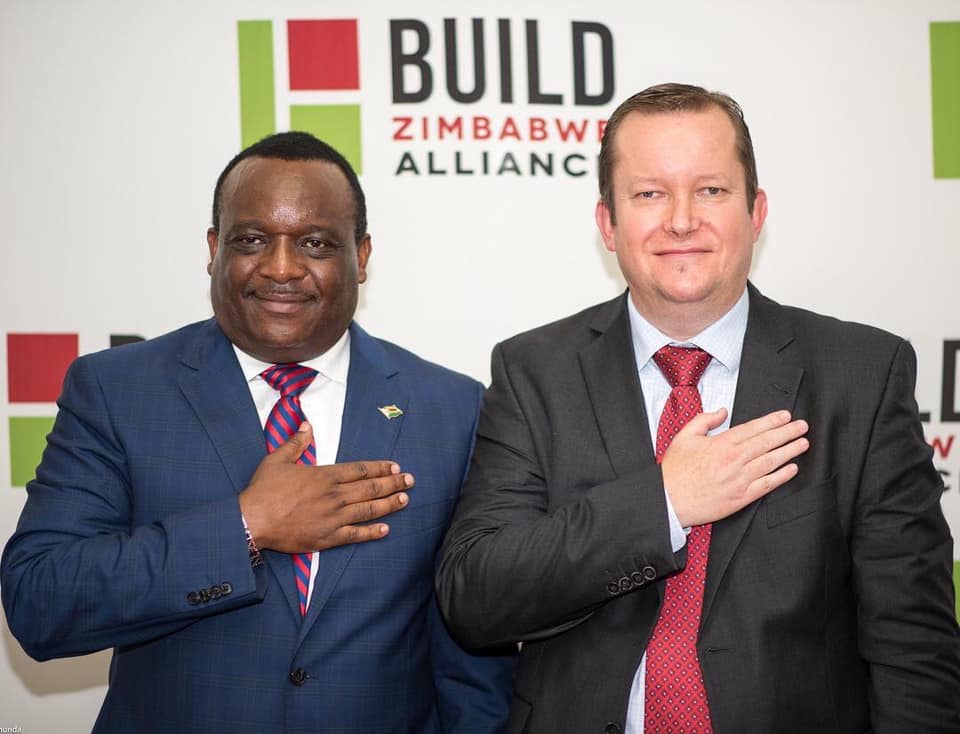 Party leader Noah Manyika confirmed the news Thursday but could not give further details yet.

“I just got a call that William ‘Widzo’ Pilbrough passed away suddenly this (Thursday) afternoon. Please pray for Barbara and the family. I will update as we get more information,” said Manyika, who was among opposition leaders who contested the July 2018 presidential election.

Manyika added, “I understand he collapsed this afternoon and was rushed to hospital where he passed away.”

In 2017 , the Zimbabwe-born British citizen, William Dale Pilbrough, and his family, took  the ex Registrar-General (RG) Tobaiwa Mudede to court  who were seeking the intervention of the court for the declaration of their rights in terms of their local status.