TWO Bulawayo men have appeared in court for allegedly stealing groceries worth about $4 000 from a Greens Supermarket truck that had broken down as security guards and the driver slept in Mzilikazi suburb. 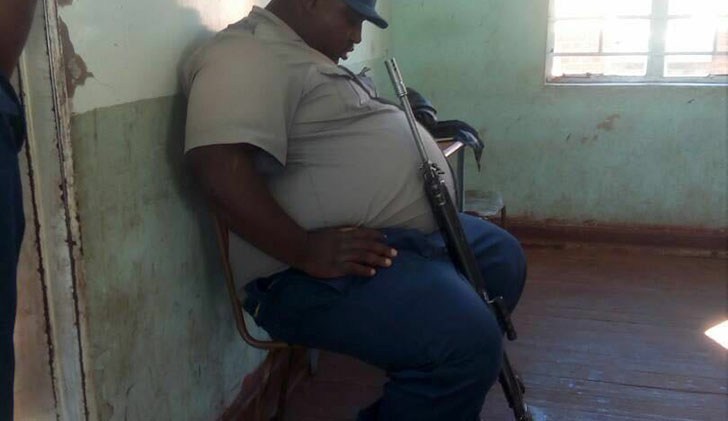 Emmanuel Luwe and Sbangani Ndlovu allegedly stole last month at around 3AM and groceries that included milk, sugar, salt and rice.

The duo appeared before Bulawayo magistrate Mrs Adelaide Mbeure who granted them $50 bail.

Luwe and Ndlovu who both reside at Sizinda Flats pleaded not guilty to a theft charge. They will be back in court on January 14 for trial.

Prosecuting, Mr Mufaro Mageza said:
“On November 20 this year a driver from Greens Supermarket had a breakdown while driving their truck at corner Masotsha Ndlovu and Old Victoria Falls road. The next day at around 3AM, Luwe and Ndlovu allegedly stole the groceries,” said Mr Mageza.He said when the two were seen stealing the groceries they ran away.