A man has been put into an induced coma after his penis and testicles were bitten off by a bulldog.

The incident took place at about 2.30pm on Sunday (7 November) at a flat in East Lothian, Scotland.

The 22-year-old had suffered serious injuries to his groin area, and was found by emergency services unconscious in a pool of blood.

The unnamed man was taken to Edinburgh Royal Infirmary, before being placed into an induced coma. 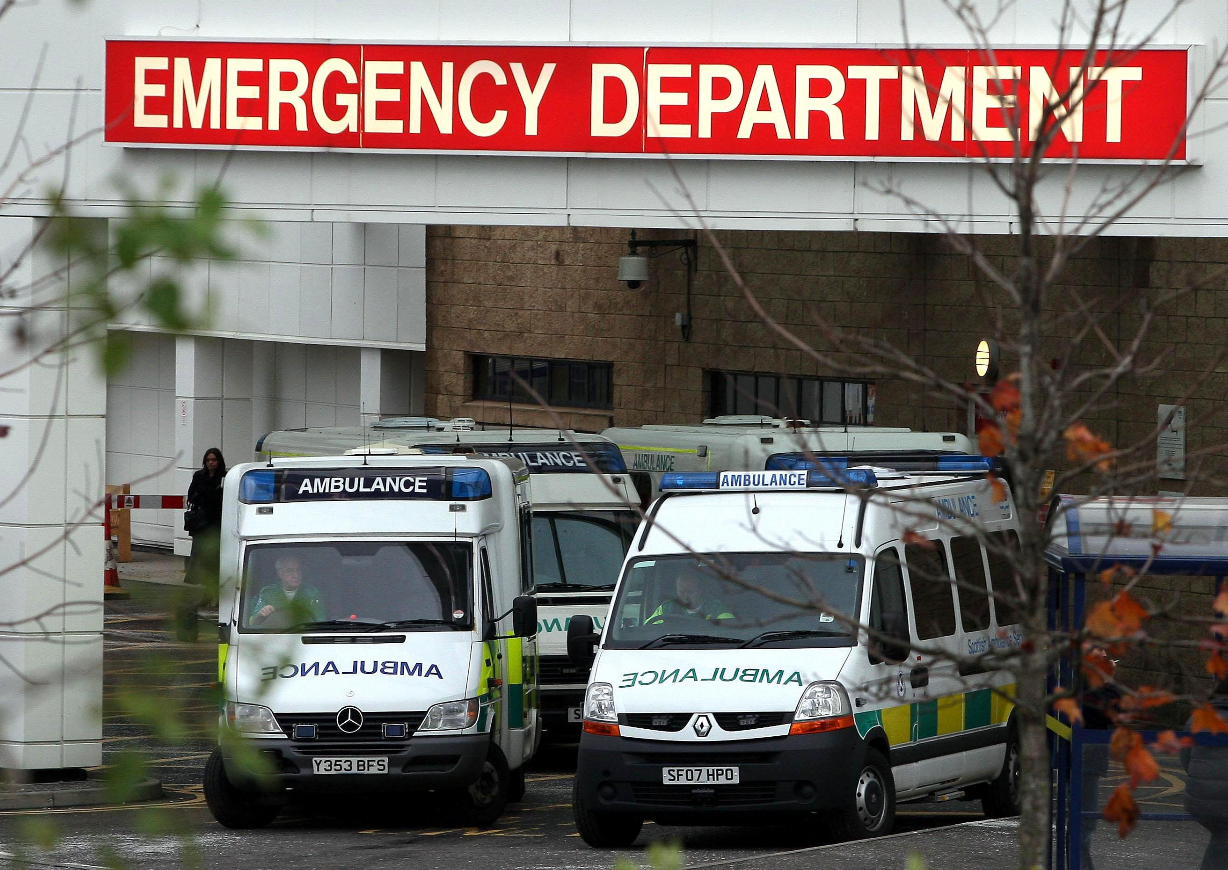 The man is still receiving treatment, but it is believed that he has lost both his testicles and his penis, according to the Daily Mirror.

A Police Scotland spokeswoman said: “Police in East Lothian are investigating after a man suffered serious injuries, believed to have been caused by a dog, in Haddington on Sunday.

“Emergency services were called to a property in the High Street area at around 2.30pm. 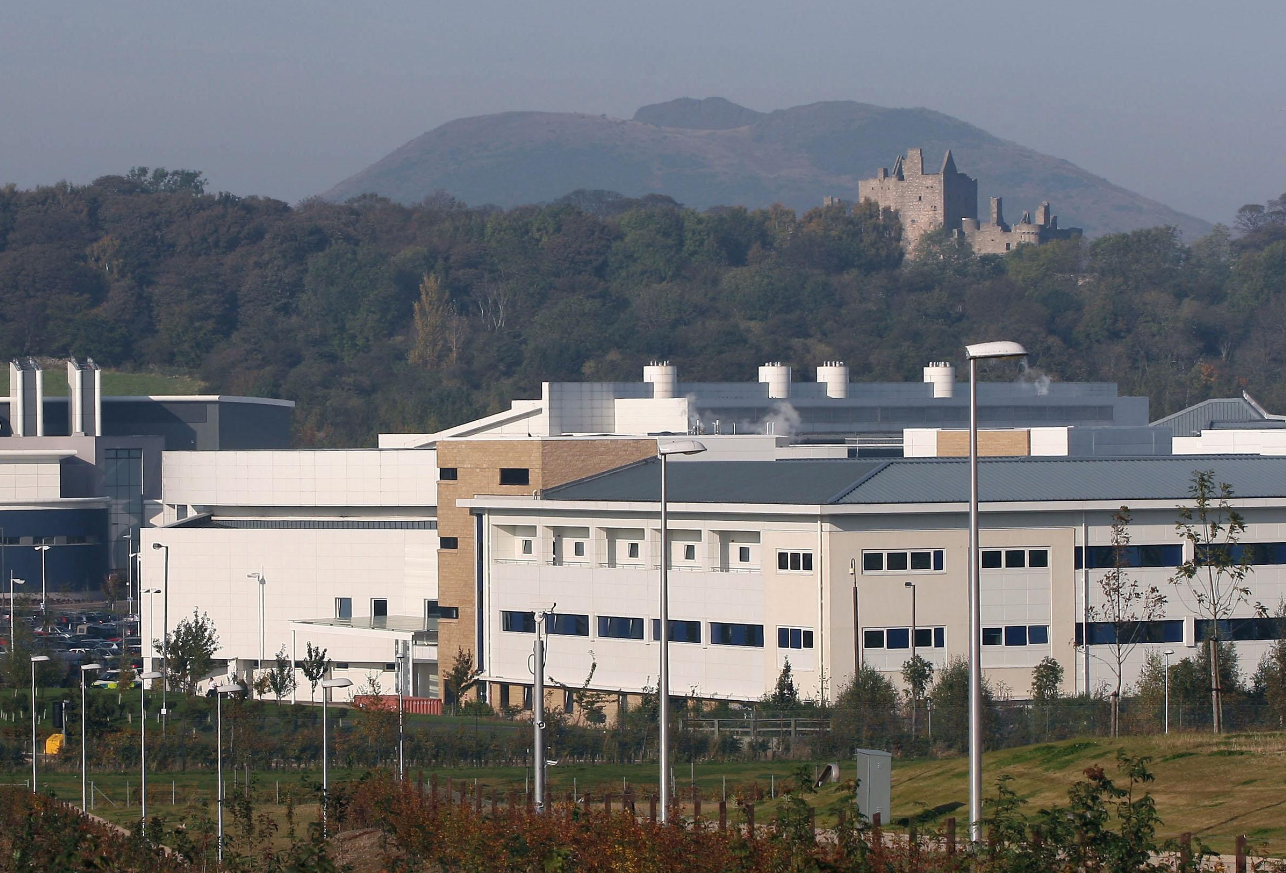 “A 22-year-old man was taken to the Edinburgh Royal Infirmary by the Scottish Ambulance Service, and later transferred to the Western General Hospital where he remains receiving treatment.

“Inquiries into the full circumstances are ongoing.”

According to the newspaper, the bulldog is being held in kennels while officers carry out investigations.