Zurich based Reinsurance company, Swiss Re has appointed a Zimbabwean national Tavaziva Madzinga as its chief executive officer (CEO) of UK & Ireland (UKI). 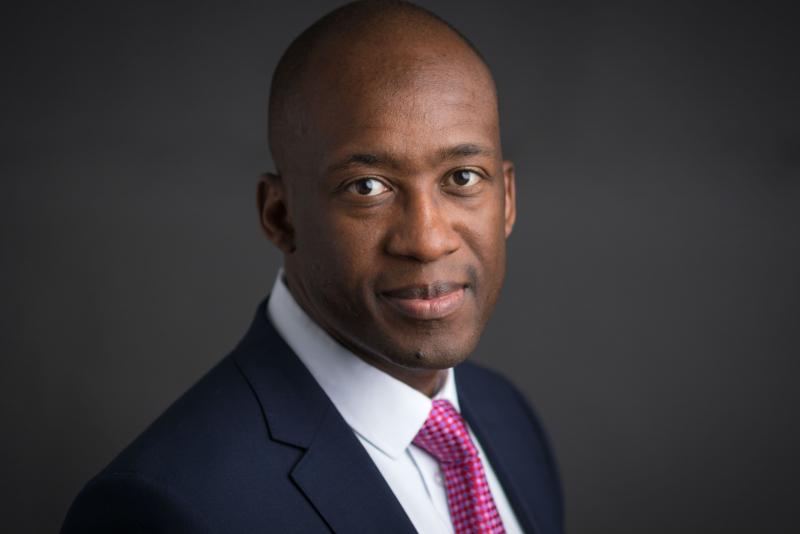 Madzinga will succeed Frank O’Neill ,  who announced in September that he has decided to leave the reinsurer to pursue an opportunity outside the company.

Madzinga was regional CEO for South & East Africa at South African insurer Old Mutual until 2016, before joining Swiss Re ‘s  Middle East & Africa (MEA) across both property/casualty and life/health as market executive.

Madzinga who will assume his new role on 1 January 2019, will be based in London and remain a member of the EMEA management team.

Russell Higginbotham, CEO reinsurance EMEA, Swiss Re said: “I am delighted to have Tava as the leader of our business in the UK and Ireland. His strong and successful leadership of the Middle East & Africa region shows that he is the ideal candidate to lead and grow our UKI business. This appointment also shows our intention to continuously develop and grow the strong bench of talent we have at Swiss Re.”